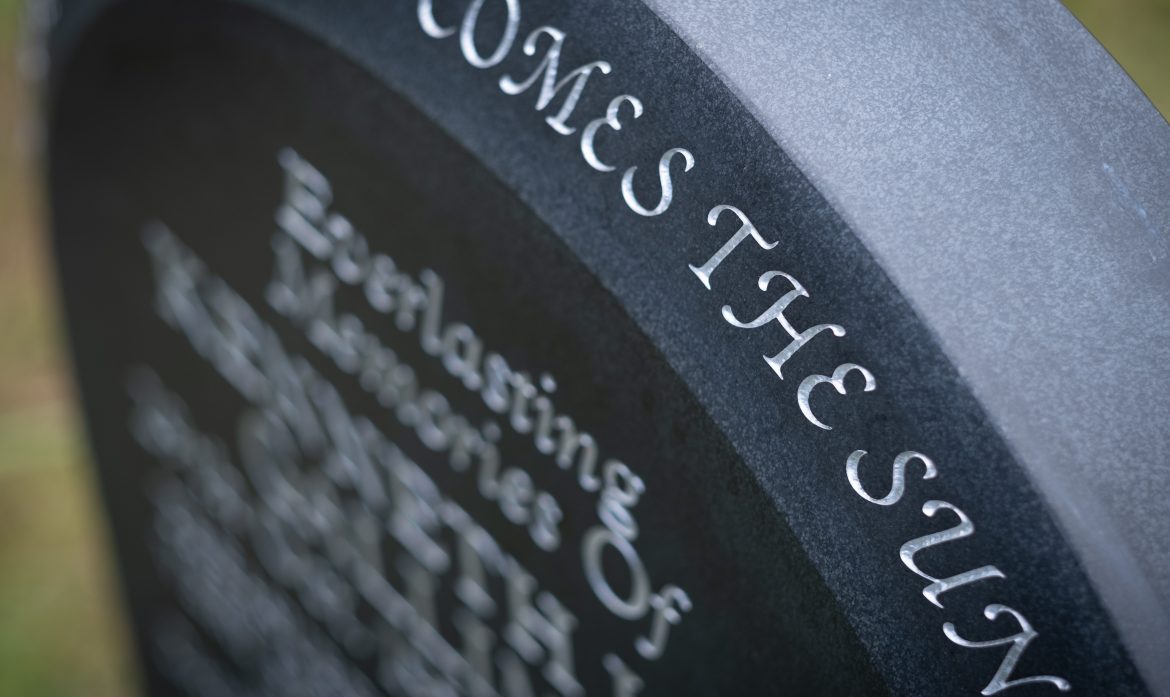 “Here Comes The Sun” – Celebrating The Life of Ken Gallimore.

The sun was certainly shining on Karen and Ken Gallimore when they first met at an 18th birthday party on 5th July 1980 at the Ainsty Hotel in York.  There was an instant rapport between them and when Ken offered Karen a lift home there started a friendship which quickly became a lifelong love story.

Just over a year later, in August 81, the couple married. Over the following years, they were blessed with 7 beautiful children but, sadly, tragedy struck when their son, Leigh was diagnosed with a brain tumour and passed away at only 4 years old.

The effect on the family was profound as they struggled to come to terms with Leigh’s illness, Ken stepped up to look after the children when Karen slept at the hospital whilst Leigh was undergoing his treatment.  It was the love within the family that got them all through such a dark time as they said goodbye to Leigh all too soon.  All the children’s names are on Ken’s memorial, including Leigh who has a little angel at the side of his name to denote he is in heaven. 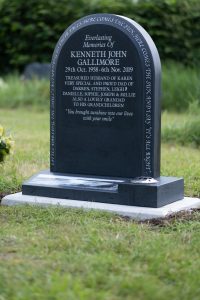 Spending quality “family time” together was important and Karen and Ken enjoyed visiting the Yorkshire Coast – especially Reighton Sands where they took a holiday and nearby Filey.  Filey Bay is reflected on Ken’s memorial with a beautiful etching taken from his favourite viewpoint hand-painted onto the splay base. 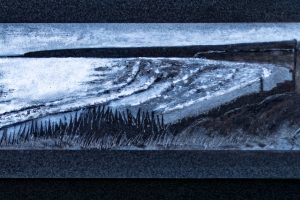 Ken also has his own bench at the viewpoint, and this is somewhere the family find comfort when they visit and share happy memories of him. 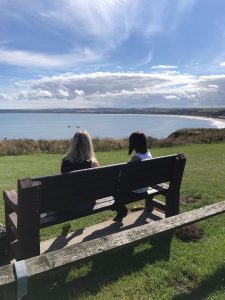 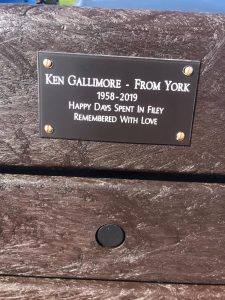 Ken loved music and it is appropriate that the words from “Here Come the Sun” are inscribed around the bevel on the edge of his memorial since he would frequently ask Alexa to play this for him, telling his daughter Danielle that it was on YouTube. It was played at the end of his funeral, not only chosen because he loved it but also because it was something uplifting and cheerful.  If there’s one thing that Ken was known for it was his smile and the infectious laughter that was heard wherever he went.

Ken worked for the City of York Council for many years as a driver/sweeper and he was very humbled to be nominated by someone he didn’t know for a Community Pride Award in recognition not only of how immaculate he kept the streets but also for how pleasant and friendly he was with all those who crossed his path. The headline in the York Evening Press declared “Cleaner has Va Va Broom!” 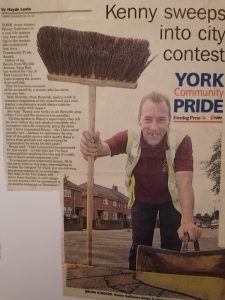 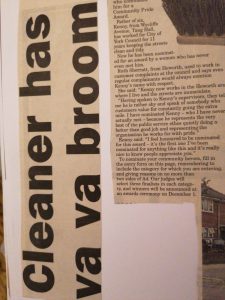 On the road however it was more like “Va, Va, Voom!” as Ken turned heads with his two cars, an XR2 and a simply stunning Pastiche Henley. He would often have people talking to him about them when he pulled up at traffic lights. 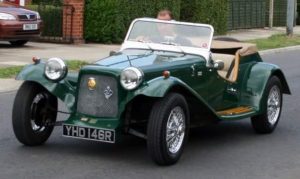 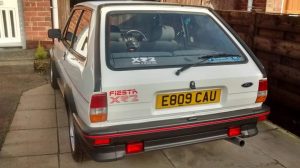 At home Ken was a keen gardener and was very proud of his “man shed”.  He enjoyed BBQ’s and time with his children and grandchildren with laughter ringing out as he played with them, his sense of humour and fun earning him a reputation for being silly at times. 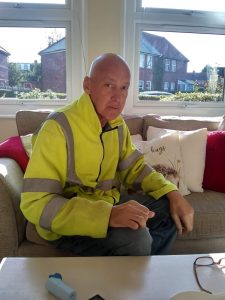 It is totally appropriate therefore that the last line on his memorial tells us “You brought sunshine into our lives with your smile.”  A very fitting epitaph for a man who not only brought the sunshine with him but through his family that sunshine continues to shine with the warmth of the love they share between them.